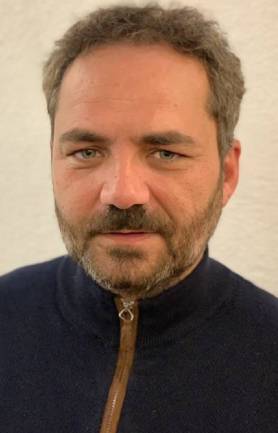 Have you ever done any acting in theatre or film?
I've appeared in two TV3 series and several theatre productions in Sala Muntaner.

If you’ve done work as a dubbing artist, have you ever dubbed anyone famous?
Oscar Isaac in Star Wars VII, VIII and IX in Catalan, Mahersala Ali in Green Book and T.J. Miller in Silicon Valley.

How long have you been a voice artist?
15 years.

While focusing on advertising and dubbing during his 15 year career, Claudi has voiced Oscar Isaac in the last Star Wars trilogy.