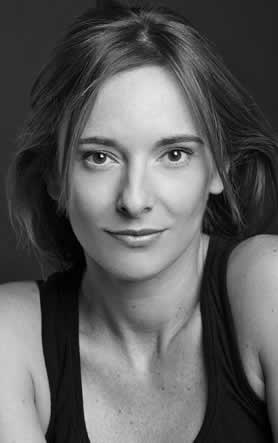 What languages do you speak well enough to work in?
Spanish, Catalan and English. I also understand and speak a bit of French.

What types of voice overs do you do?
Dubbing, advertising, documentaries, audio books, narration for film and TV, e-learning, audio guides.

Have you ever done any acting in theatre or film?
Yes. I act in film, television and theatre. The last play I was in won numerous awards and I’ve appeared in many films and TV series.

Have you done any work as a voice actor that stands out or you consider your best work?
I’ve voiced the advertising campaigns for major car brands and telephone companies. For years I’ve been the voice of La Lechera, Norit and Hormimans, among others.

When did you realize you were good at doing voice overs?
While I was at university, I provided the voice in off in a student film and the professor thought it was done by a paid professional!

What compliments do you get about your voice?
They say my voice is suggestive.

Do you have a hobby or passion relevant to voice overs that you’d like to comment on?
I love to give stuffy people ridiculous voices when I watch TV.

Miriam is an accomplished screen actress and has appeared in numerous theatre productions. She is the voice of various international brands.