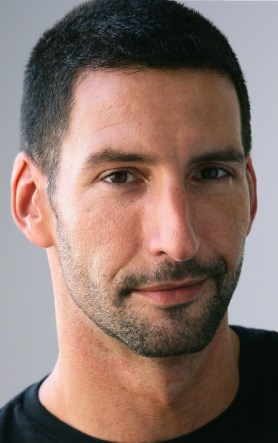 What languages do you speak well enough to work in?
Spanish, English and Czech.

Have you ever done any acting in theatre or film?
Cinema and television (various scenes in productions in The Czech Republic); amateur theater and musicals.

Have you done any work as a voice actor that stands out or you consider your best work?
Promotion for Football Club Barcelona; corporate home page for Grifols; "Wild Ones" documentary for Red Bull.

When did you realize you were good at doing voice overs?
I was recognized as a good singer as early as high school and had often been complimented for my pleasant speaking voice. However, I completed my first voiceover as a favor for a good friend - a well-known Czech film producer - who was shocked at how well I was able to interpret a script I had never seen before, not to mention while listening to a Czech reference version in the background. This was my introduction into the world of voice acting.

What compliments do you get about your voice?
Many say my voice is very nice to listen to and has a compelling combination of confidence and professionalism balanced with warmth and friendliness.

Do you have a hobby or passion relevant to voice overs that you’d like to comment on?
I have sung in musicals, a cappella groups, and men's choruses since the age of 15.

Mitch is a professional voice artist who voices in English, Spanish and Czech. He has loads of experience