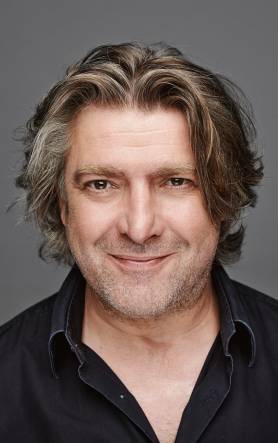 If you’ve done work as a dubbing artist, have you ever dubbed anyone famous?
Tom Hardy.

How long have you been a voice artist?
20 years.

Have you done any work as a voice actor that stands out or you consider your best work?
I was the narrator in the film 300 and the voice of Bane in Batman.

Pere is an accomplished actor who has done over 85 plays, films and series. He has voiced Tom Hardy and was the narrator in 300.