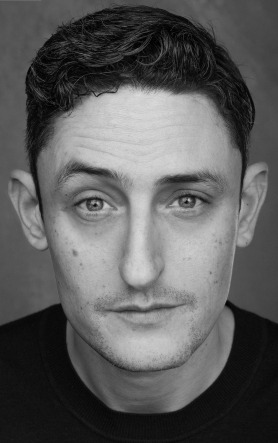 What types of voice overs do you do?
Dubbing, advertising, narration and documentaries.

Have you ever done any acting in theatre or film?
I work professionally as an actor in film, television and theatre.

When did you realize you were good at doing voice overs?
I once lived in Sweden where I had a friend who worked at MTV and they needed an English voice for a show sponsor. The rest is history.

What compliments do you get about your voice?
Someone told me that they could listen to my voice for hours. I told them that was a pity as I didn't have much to say at the time.

Do you have a hobby or passion relevant to voice overs that you’d like to comment on?
I love standup comedy and perform regularly on the Barcelona English Comedy circuit.

Joe is an accomplished voice talent who brings a lifetime of work in theatre, film and television into the sound booth.