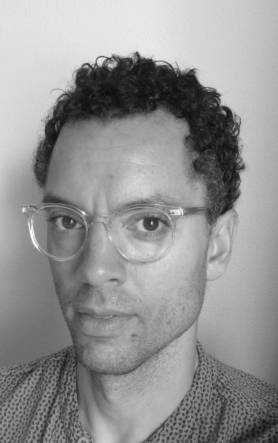 What languages do you work in as a voice talent?
English

What languages do you speak well enough to work in?
English

Have you ever done any acting in theatre or film?
No.

How long have you been a voice artist?
3 years.

Have you done any work as a voice actor that stands out or you consider your best work?
It was fun doing a New York accent for Seagram's Gin

When did you realize you were good at doing voice overs?
Other people realized and they started to pay me for it.

Do you have a funny anecdote about a voice over job you’ve done?
I was once a hired grip on a film set, but after a brief conversation with the director I ended up wearing mouth make-up in front of a green screen doing a monologue. The director told me to improvise, so I told a gag from the 1987 Dennis Hopper film 'Colors' very slowly, in a dream-like, sinister Midwest, David Lynch kind of style. The director liked it a lot, but I don't think she got the money to finish her film because I never saw the finished edit.

What compliments do you get about your voice?
That it's deep and can hold a melody well.

Do you have a hobby or passion relevant to voice overs that you’d like to comment on?
I love music and repertory cinemas with good sound systems..

With a deep British voice, Phil dubbed some ad campaigns, such as Seagram’s Gin. He loves the music and go to the cinema.